Nothing could have prepared me for my first food distribution at the largest refugees and migrants camp in Serbia. One by one, hundreds of men lined up for a plate of hot food which we had cooked that morning. It was March and the cold was just as bitter inside the lunch room as outside. The migrants, men of all ages mostly from Pakistan and Afghanistan, were there because they had fled their homes due to war or hardship.

By Shaya Laughlin
I returned to the Obrenovac Transit Center – a 30-minute drive from Serbia’s capital Belgrade – most days for more than four months. I was volunteering for BelgrAid, an independent organization aiming to assist refugees and other displaced people in Serbia. Since early 2015, the country has faced an unprecedented refugee crisis with more than 920,000 migrants passing through on their way to central Europe. 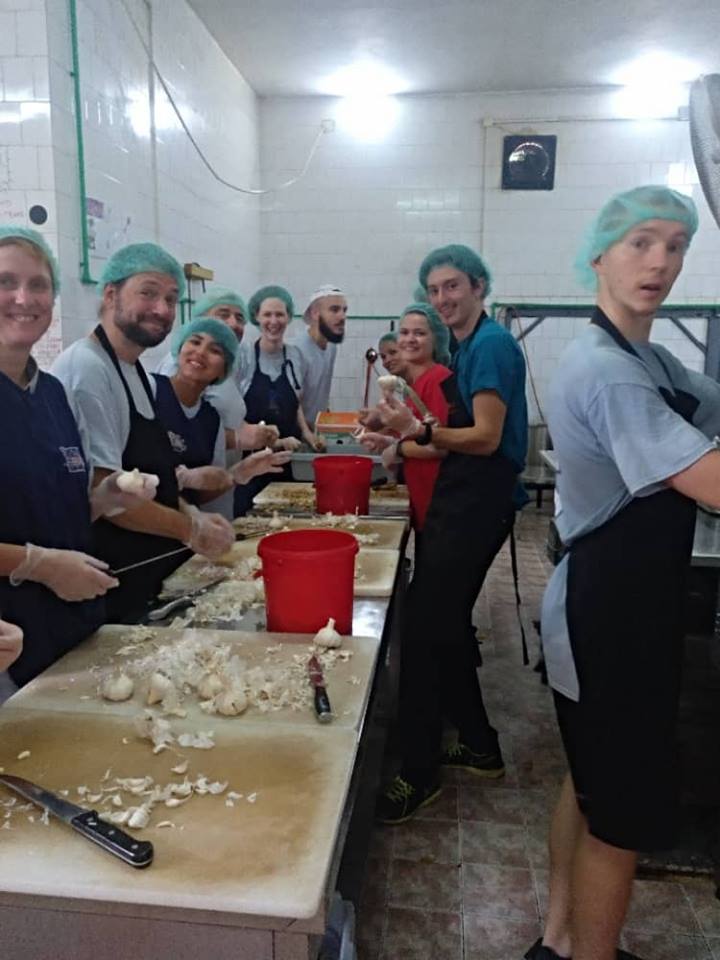 After the recent closure of the Western Balkans migration route, migrants and refugees are now stranded in Serbia and hosted in 18 government-run reception centres. Obrenovac is the largest with up to 1000 men living there. We cooked and served them lunch every day and stayed to run two hours of activities (sports and games) to help alleviate the boredom and improve mental health.
My eyes were quickly opened to the harsh day-to-day reality of the refugee crisis. As weeks passed by inside the camp, I started noticing its impact on the men and it was heartbreaking. 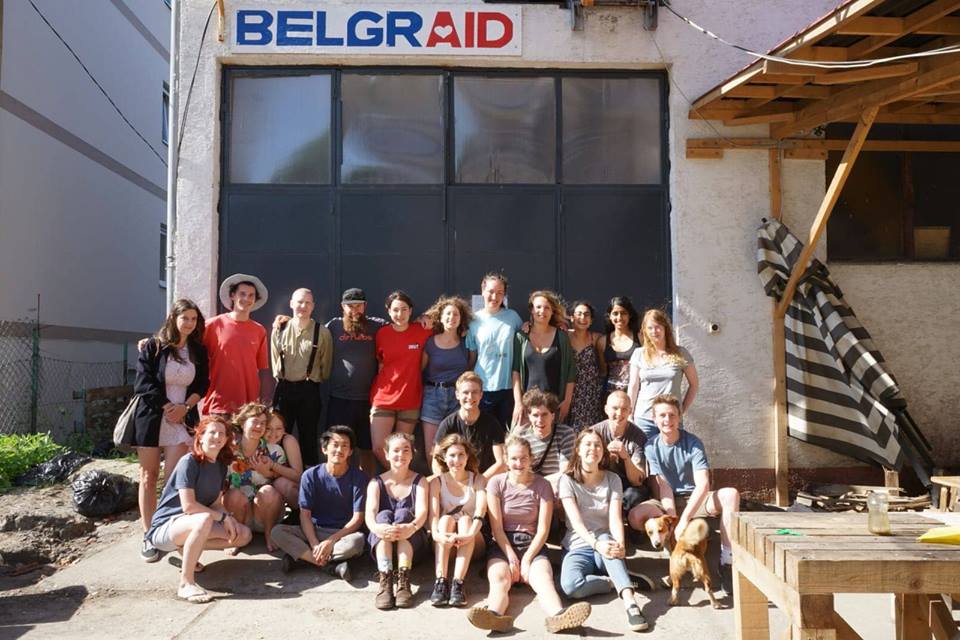 The men use the camp as a base while trying to cross borders into Europe where they hope to build a better life. Some of them have been trying for years to make it to the safety we are so privileged to have. They call it “going on game”. But it is far from a game. It usually takes many attempts to reach their destination. At the borders, they are caught and sometimes beaten by police. It is common to see men limping back into the camp after yet another unsuccessful attempt.
A 28-year-old Syrian migrant, back for the 15th time, tried to explain the process to me in simple terms.
“You need the perfect cocktail to cross borders into Europe,” he told me one cloudy afternoon while we were playing card games under a tree.
“Good weather, a persistent friend, some money in your pocket, a lot of luck and the right information.
“If you have all these, then it’s delicious and maybe you will reach Europe,” he said, kissing his fingers as a bartender would. 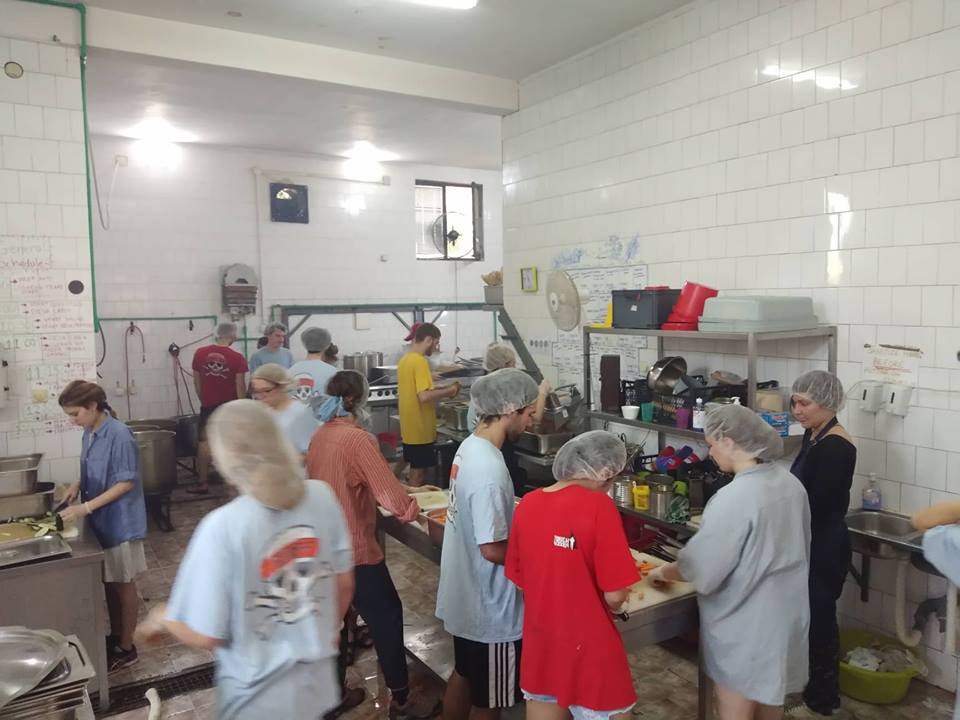 Volunteering with BelgrAid and spending time with the men stranded at Obrenovac taught me a lot about the crisis, different cultures and privilege. I will never forget what I saw inside the camp and the stories I heard. The fathers with photos of their children on their phone screensavers, hoping to be reunited in safety soon. The young men with scars on their wrists from the nights when uncertainty and despair became too much. The tired faces and battered feet. We can’t even imagine what these men are going through but I learnt we can all show some humanity. 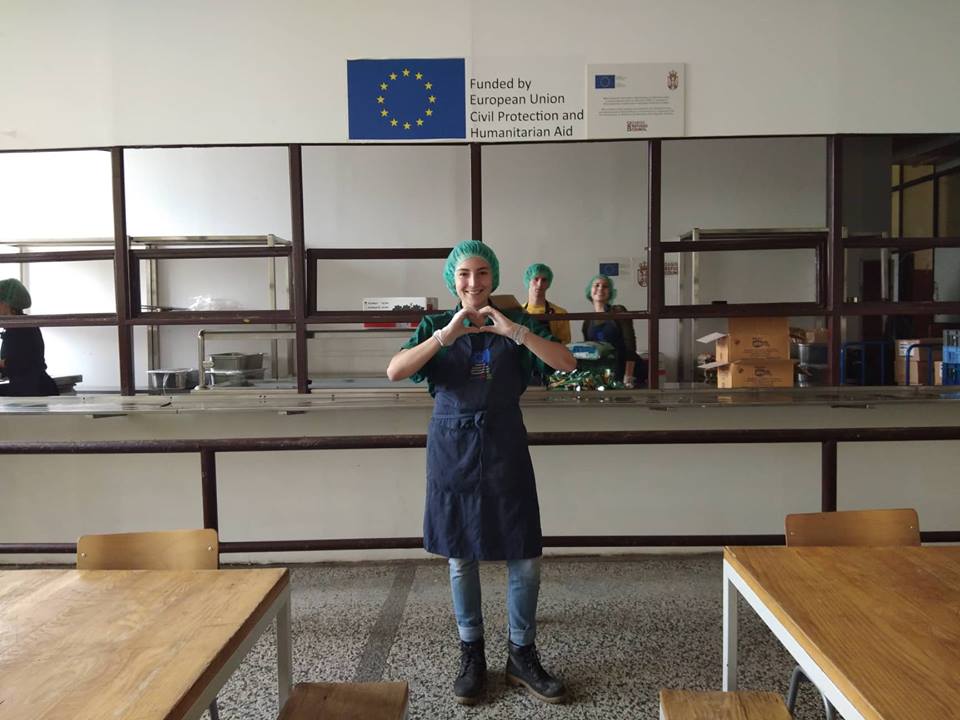