Our two projects in South Africa were in initialized by our sponsor Geberit. In their yearly social project that takes place in different countries around the world, they restore sanitation facilities in schools, hospitals or hospices. The Pangaea Project was asked to organize a frame project and so in 2012, a group of twelve members travelled to South Africa for a three weeks project at the Fontein Combined school, which is located in the township Gelvendale of Port Elizabeth. The focus lay on the construction of a huge vegetable garden, taking the kids on excursions and generally, improving the school building’s appearance by building a play ground and painting the murals.

This independently organized project was followed up by a one week project in close collaboration with Geberit. In November 2012, three members of the Pangaea Project helped restoring the sanitation facilities and did some further small projects with the kids from the school.

Do you already know… 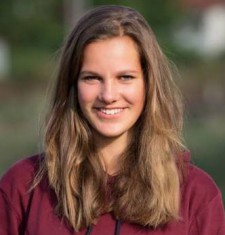