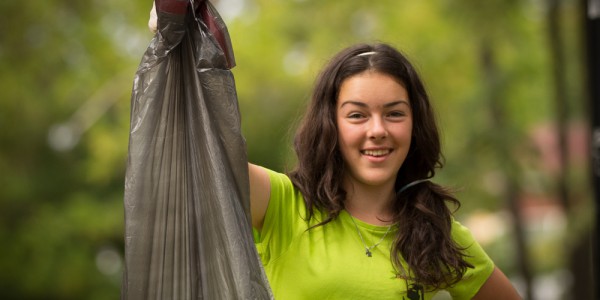 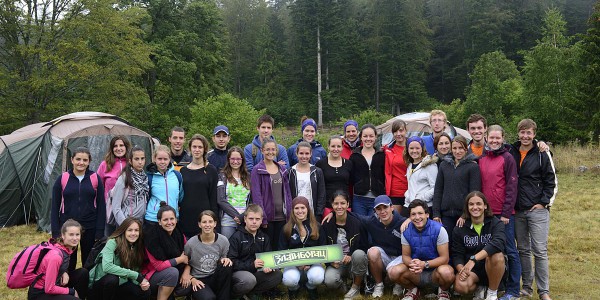 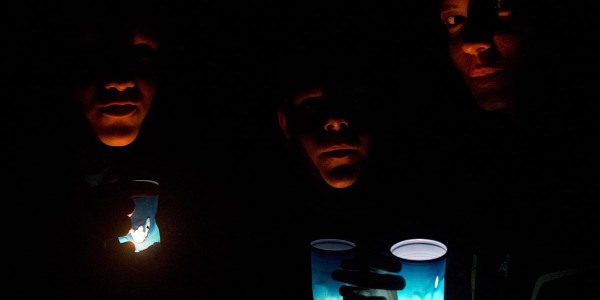 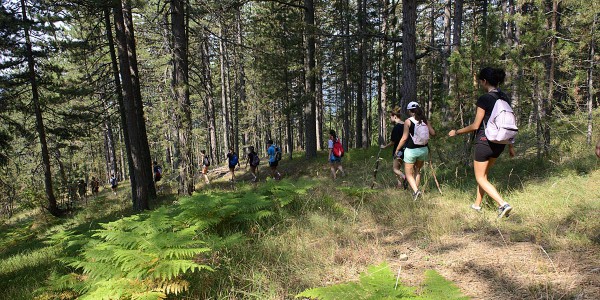 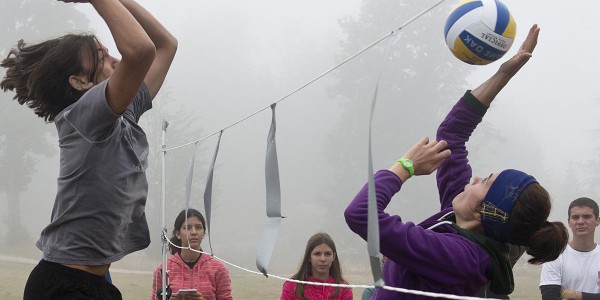 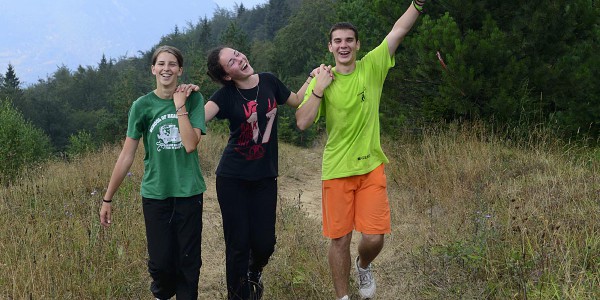 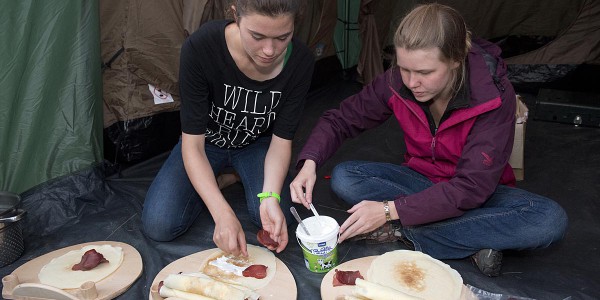 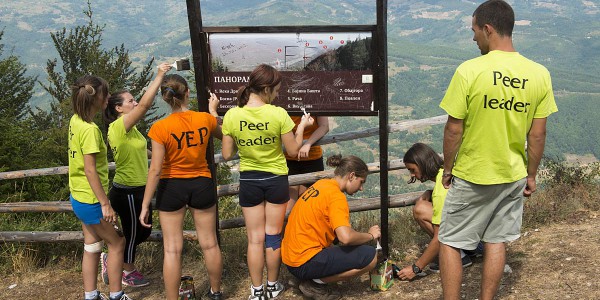 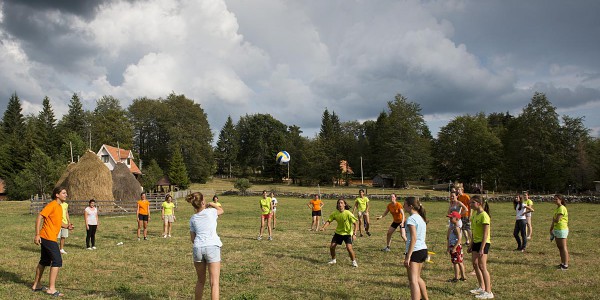 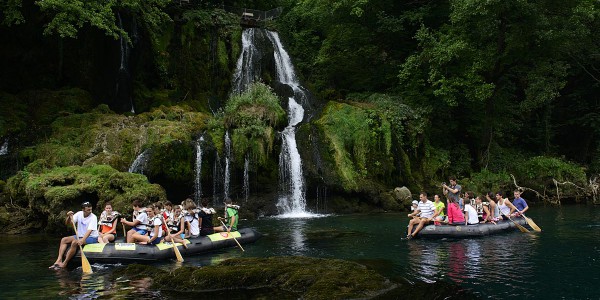 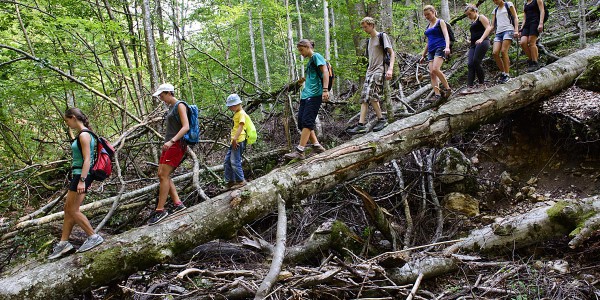 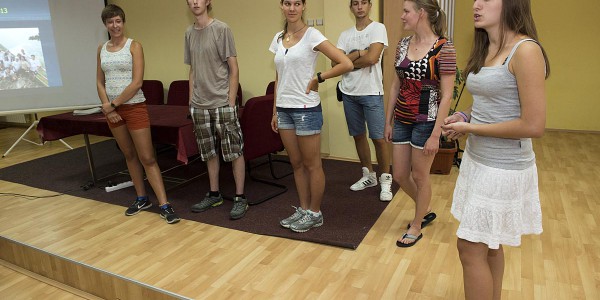 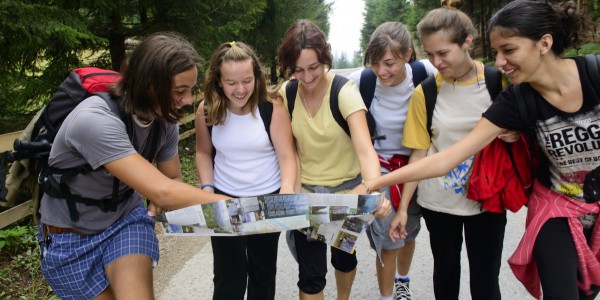 In 2011 we visited Kraljevo in Serbia for our first time. In collaboration with Geberit and Mike Horn we organized clean-ups, workshops and presentations with two elementary schools. In the following year, we took students onto an excursion to Tara National Park where they spent a couple of days exploring nature and bonding as a group.

Taking it to a bigger stage, we organized another Ecocamp in August 2013. Together with teenagers and kids from four different schools in Kraljevo, we spent two weeks in Tara. Instead of staying in the youth hostel we camped next to a local farm. There were no showers, no proper toilets, no bathrooms and no kitchen!

Our aim was to show the kids the beauty of nature while living outside of their comfort zone. For most of the teenagers it was the first time they went camping and swimming in the cold lake instead of taking a hot show was definitely a completely new experience to them.

The Ecocamp was divided into three different parts: During the first week, highschool students came to Tara to learn about organizing their own Ecocamp. They attended workshops about project management and fundraising, explored nature during various hikes and helped the nationalpark by restoring viewpoints.
In the second week, elementary school students joined the group in Tara for some adventures! We went rafting, hiking and did a scary night hike through the forest. The newly gained knowledge was put into practice, when the older students organized activities for the younger ones.
The third week was spent in the kid’s hometown Kraljevo. Again, it was their turn to organize a huge river clean up and flashmob in the city center. In order to make the camp more sustainable, we will support the Serbians with organizing their own camp in 2014. After their own participation, they now have the knowledge to take action and make an impact! We would like to thank Mike Horn and Geberit for helping us to turn this project into reality!