Until today, more than 50.000 refugees of all ages and nationalities continue to find themselves stuck in a bureaucratic limbo in Greece. Barely protected by authorities and organizations, the violation of their human rights and right to seek asylum has become dangerously normalized.

Since the start of the so-called refugee crisis in 2015, Rebecca has spent numerous months along the Balkans and in Greece where she showed humanitarian solidarity, provided refugees with basic necessities and participated in the shore rescue.

The following is Rebecca’s testimony of the current state of the situation that she observed while in Greece earlier this year. 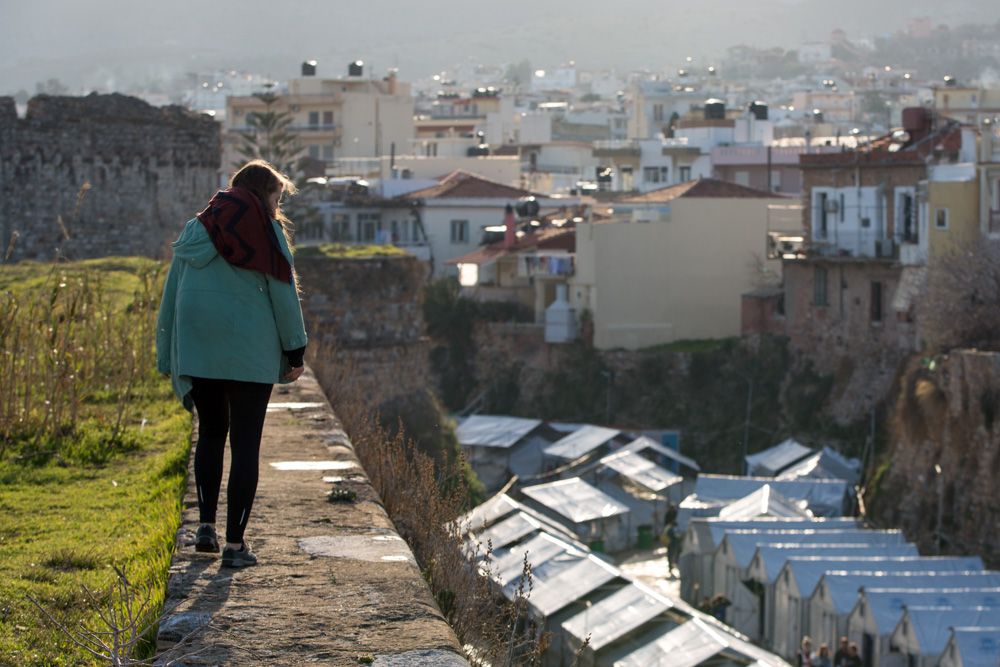 The refugee crisis continues at the borders of Europe, hidden from our view the voices of those suffering marginalized and suppressed.

I feel like I have been screaming at the top of my lungs but no one is listening. I want to throw every story of every person I have heard over these past three years into their faces. Stories of war, torture and suppression.

The suffering is too intense, no words do it justice. All over our beaches, our borders, our streets; the same as yourselves, are being subjected to psychological torture.

I see people whose entire families are lost, floating around the country and its refugee camps. Their psychological trauma unbearably apparent, forced backwards and forwards across borders, now being prevented from leaving the (is)lands. 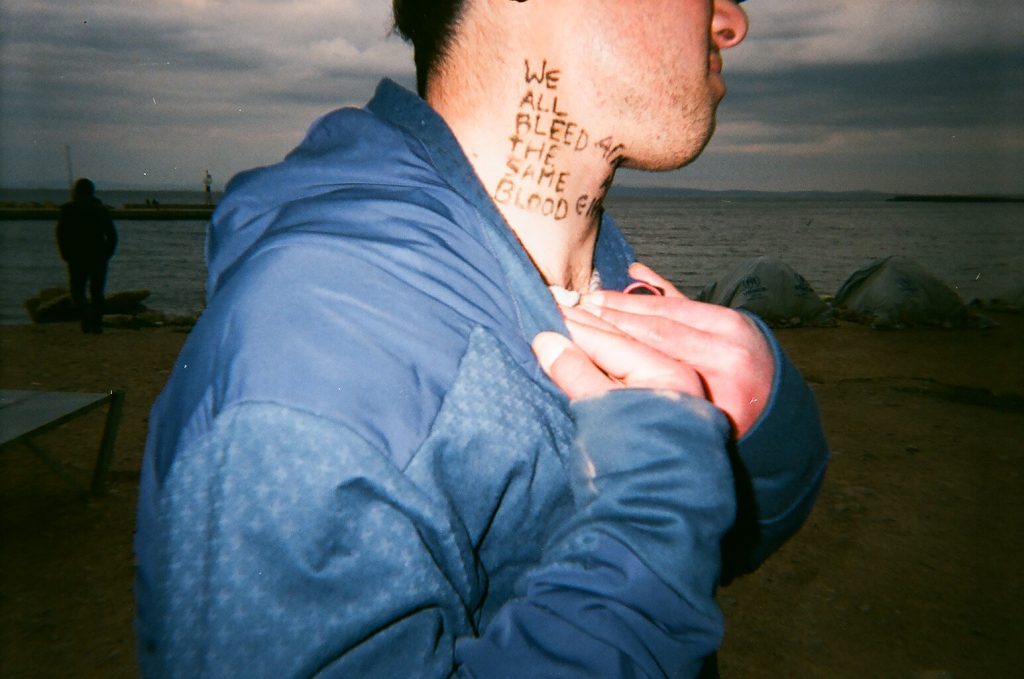 Their flame of the illusion and hope fades a little more with every day. Discouragement and frustration takes over. The lines, the bureaucracy, the endless waits to speak to asylum services that keep telling them to come back later.

Tears of desperation. I join them. There is too much pain and too much suffering. Abandoned by Europe. It is just not enough.

Entire generations lost. Almost two years on European soil, yet some children have hardly spent a single day at school. I am sorry they took away your right to education.

Without education, they are robbed of their future. Children who have fled hellish conditions in search of safety in Europe. But Greece has a record of denying access to school to children seeking asylum. 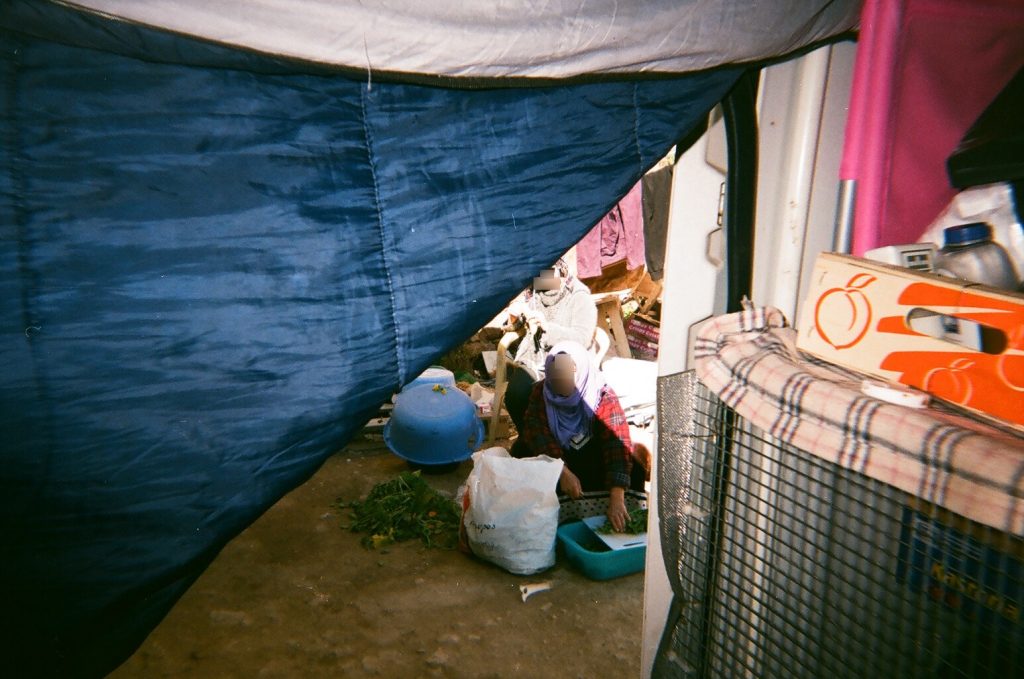 Stranded in shabby containers and popup tents in overcrowded camps that have repeatedly been found as unacceptable by a number of human rights organizations. Others lost and homeless in the touristy city on the main land. No one here is receiving the rights they deserve. They find violence, discrimination, despair instead of refuge.

As we speak, there is several dozen unaccompanied minors living in the island’s militarized camp. Alone. Barely protected. Fearing sexual abuse and cold temperatures in winter with little protection. Save the Children and Unicef left long ago.

Hoarded into unhygienic, unsuitable and overcrowded camps, individuals young and old are consistently denied their fundamental rights. Unreported and unrecognized, the borders of Europe tell a very different narrative of what you might think Europe is and what it stands for.

The island’s newly arrived have been camping out on the concrete floor, afraid to step outside their few square meters of ‘home’ will be occupied by someone else. 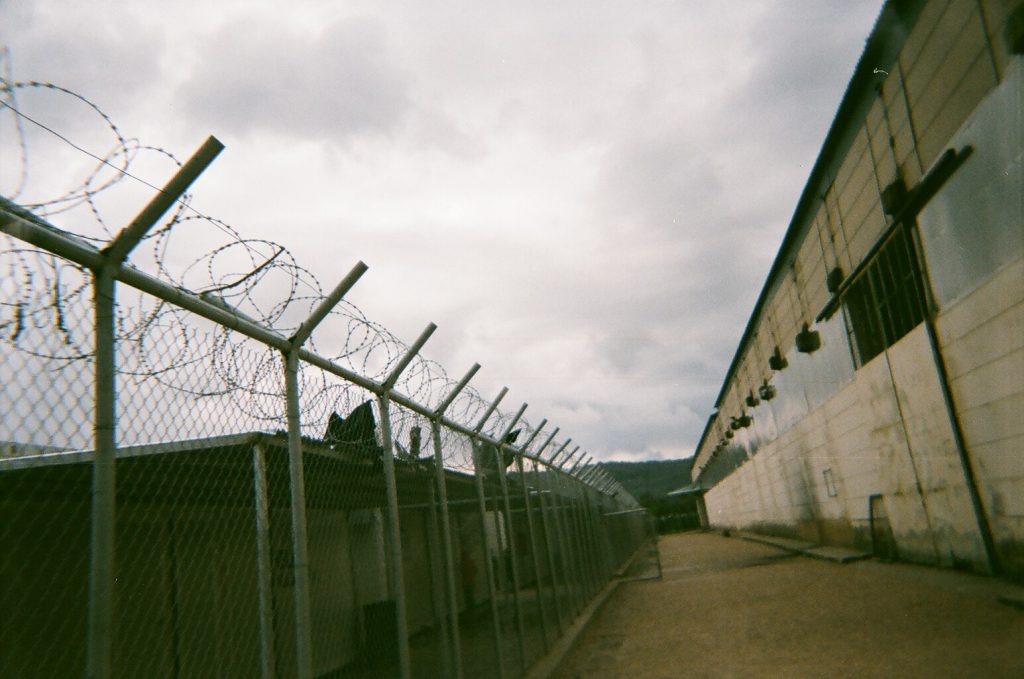 The camp’s containers and rub halls at their maximum capacity. Authorities, organizations and volunteers all act in fear of the island’s fascists. For too long they have dictated what services refugees have access to.

The stench of facies mingling with the odor of unwashed bodies is in the air. The shower pressure most times reduced to a dribble, I learn. There is no reason why people in a camp in Europe cannot have access to basic shelter, proper health care, toilets and hot water.

‘No space.’ This is a phrase that we have learnt to associate with every aspect of this crisis, notably its roots. We are encouraged to believe that European countries have ‘no room’ and are ‘full’, that we physically cannot accommodate people. 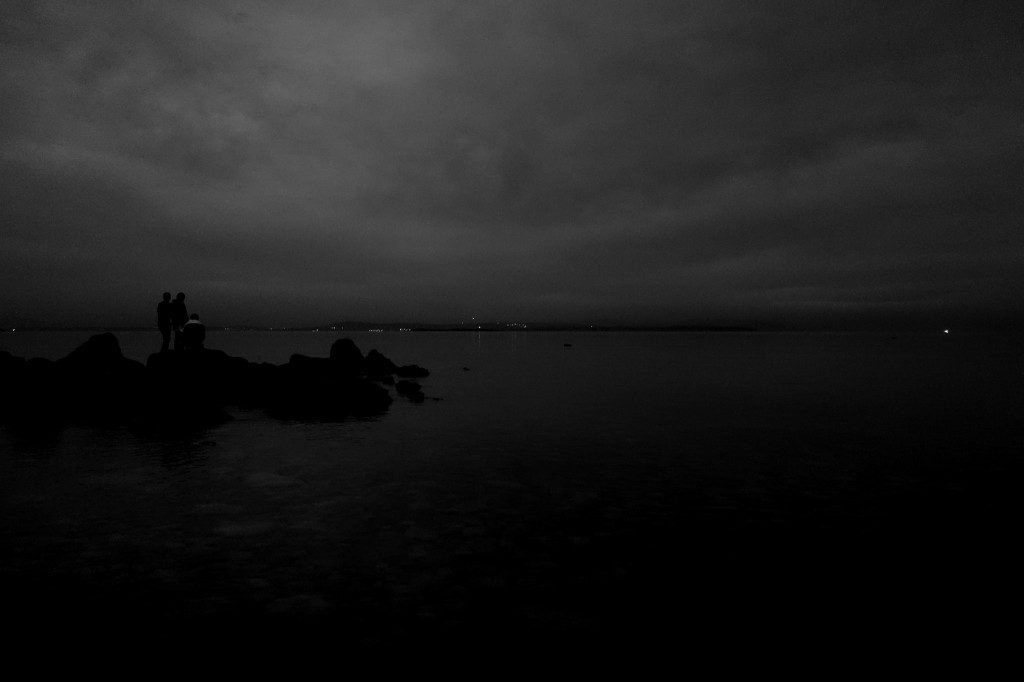 Long ago, the sight of the sea was a peaceful one, but now I struggle to look at it at all. The screams of terrified people, fleeing war, fighting the cold and begging for help ingrained in my memory forever.

Beyond frightened, I am left to observe from the shore as Turkish coast guards do everything in their power to intercept the overcrowded and sea-unworthy rubber boats. A thriller narrated and funded by the EU. Better a drowned refugee than a successful crossing. These are nights none of us should sleep easy, for many in the world don’t.

People arrive here, partly soaking wet, in these boats, risking death, because of us, because of this society. They are stuck here in appalling conditions and denied their rights because of selfishness, indifference and ignorance.

The EU, Greece and UNHCR were given a multi-million euro fund to address Europe’s refugee crisis. Yet, too many refugees are still sleeping in tents without hot water, electricity or heating all over Europe. 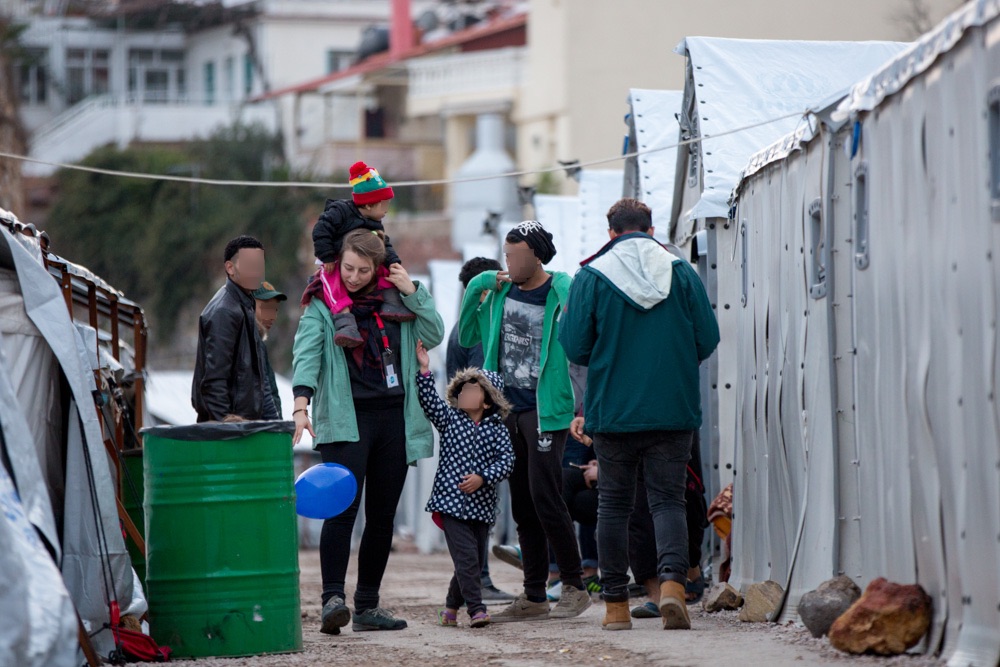 Europe, the way you congratulate yourself for having taken care of the refugee crisis disgusts me. Out of sight, out of mind.

I want to cry, I want to scream. It might not feel personal to you, but it is. Only by the circumstances of birth our lives took very different paths.

Lets not allow lives to become nothing more than statistics, and trauma something to be scrolled past in a facebook feed. This is about people: flesh and blood, human beings, like you and I. Bleeding, dying, being made orphans, every day. Being a refugee is not a choice.

Rise to the challenges.

To all my friends, brothers and sisters here in Greece and all over Europe. We will fight with you, each and every day, for justice, for equality, for compassion and for human rights for all. We will beat this evil.

Comfort the disturbed. Disturb the comfortable.

With Love from Greece. R.

Fish Out of Sea is a photography project created by people from the refugee camps in the Greek islands of Chios and Lesvos.