At the end of my bachelor, I spent a semester abroad in Utrecht in the Netherlands. There I first encountered EGEA, the European Geography Association. That’s a Europe-wide student association with more than 90 local groups (called entities).

The Utrecht entity consisted of some nice people who organized activities for exchange students. I became friends with the then-vice-president on the European level who was also on exchange. She told me more about the bigger picture: The entities are divided into four regions: East, West, North and Baltic and EuroMed.

Each year there are lots of events organized by members that are open to everyone: seminars, trainings, excursions, exchanges… and five congresses that have 50 to 200 participants. Sounded cool!

I asked, “Why have I never heard of this before?” She answered, “Because nobody started a group in Innsbruck yet!” And added: “But I know this girl from Vienna who just moved there…” 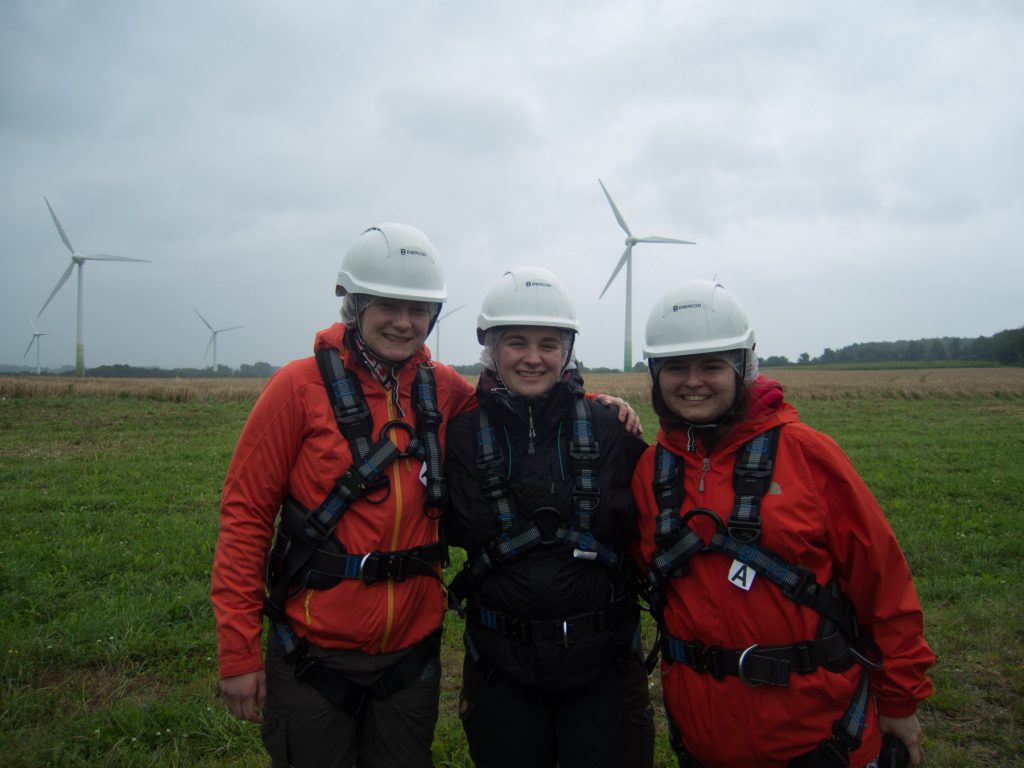 Some months later, I started the Innsbruck group together with the girl from EGEA Vienna, a guy who was in Utrecht one semester before me and another girl who was brave enough to join us without knowing EGEA. Before starting my master, I went to two congresses in countries I haven’t visited before, one in Poland and one in Finland.

I met many, many new people from all over Europe – among them new friends.

In workshops I learnt new exciting perspectives on geography. I explored the nature of Finland’s forests and Poland’s mountains during excursions. And I joined two EGEA working groups: The Communication and Media Committee and the WebAdmin Team. I tried new food and drinks (cultural exchange is always part of the events) and I learned how to dance to songs from the Netherlands or Bosnia. 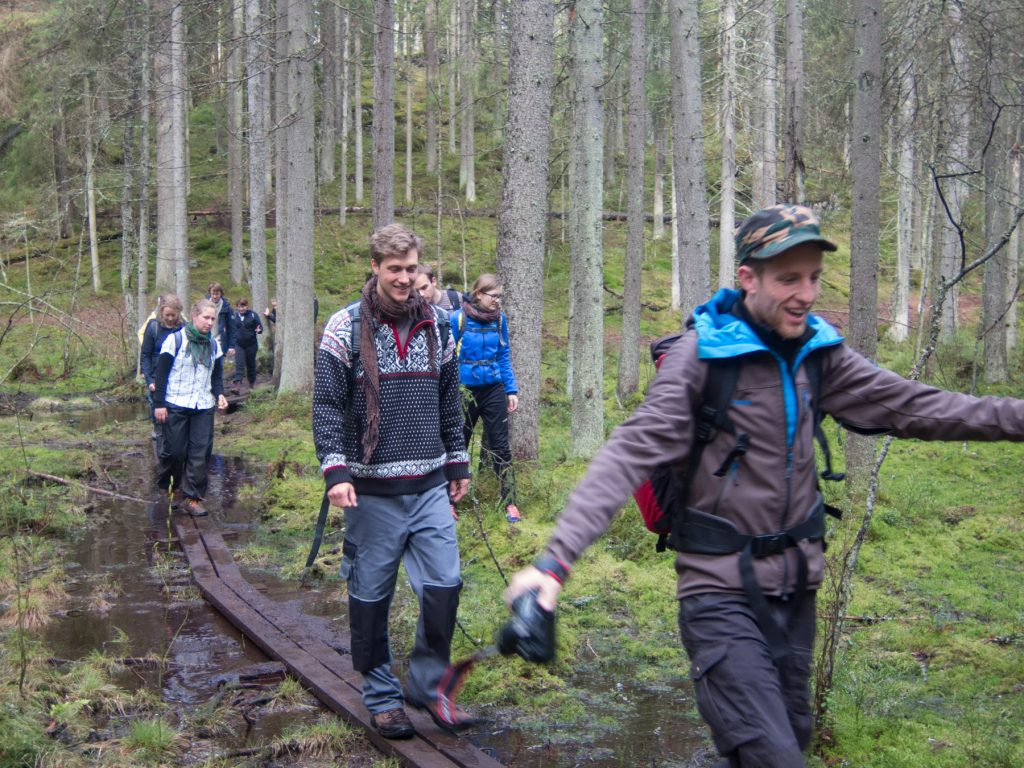 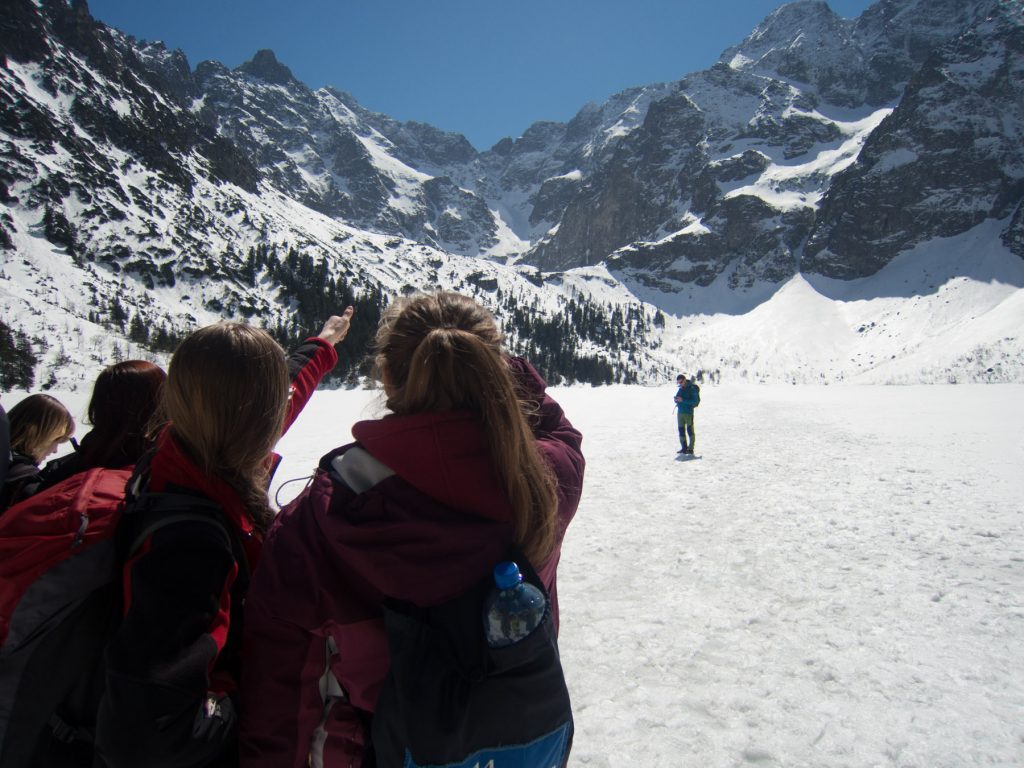 Back in Innsbruck, we had exchanges with Tübingen (Germany) and La Rochelle (France) meaning that some people of their group visited us, and we visited them. In November 2015, we joined the Geography Awareness Week and organized a poster exhibition. For one week, we put posters up in the hallway of our university to inform people about what geography is and what we do. Hint: we don’t do weather forecasts and we don’t spend our time looking at stones. Find out more in our video here. In 2017 we are organizing our first big international events: one with 35 participants and one with eight.

Geographers do not predict the weather or look at stones.

Being in this network taught me a lot. I learned about other countries’ cultures first hand. Talking to people from different backgrounds is the best thing against prejudices and misinformation. In addition, I became the Website Team Coordinator last year and am now involved with improving the website and working closely together with the board. 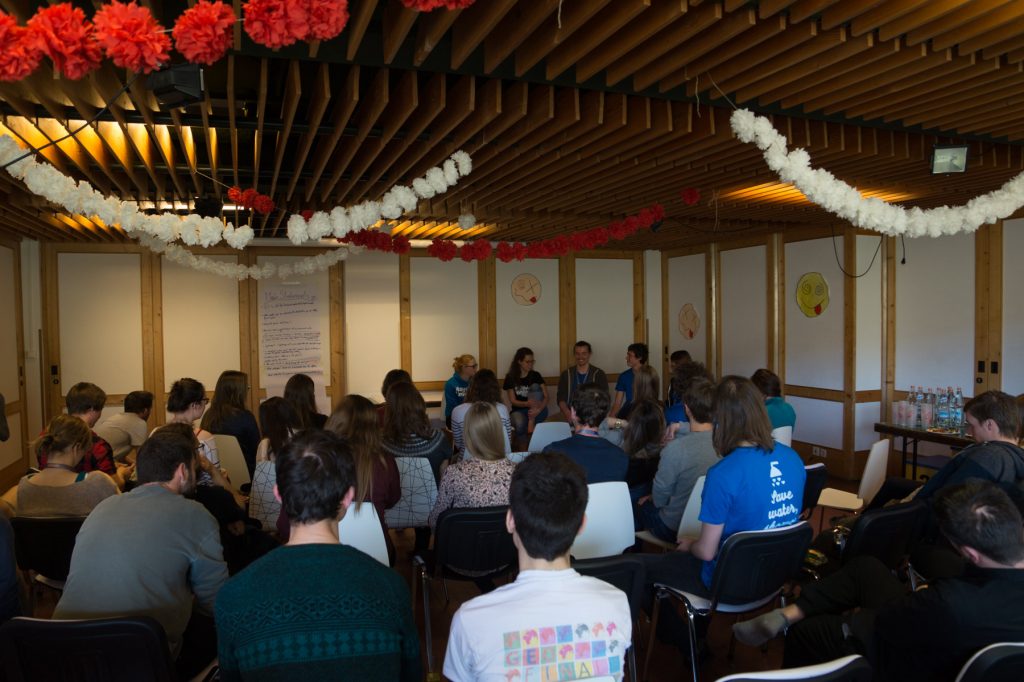 In short, it is an amazing organization. It has opportunities for everyone – local, regional or European-wide. Does your field of studying have an international organization? I can only recommend giving it a try. J 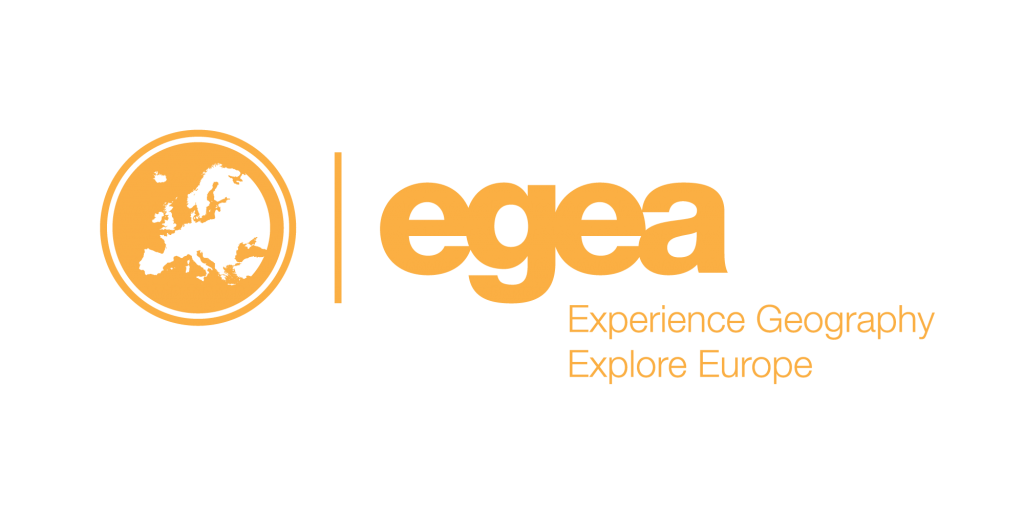